Our Staff at Henry Street Preschool

Our close knit and caring team of educators have all been working at the centre for between five and 30 years, providing ongoing continuity and stability for the centre and its children. We pride ourselves in our strong relationships that we develop and maintain with families who have attended Henry Street over the years. It is always lovely to see children who have attended our centre and see them grow and develop.

Glynis is the Director and Nominated Supervisor of Henry Street Community Preschool. She has been at Henry Street since it opened in 1987. She completed her Bachelor of Teaching in 2012. Glynis has two adult children, a son Sireli and daughter Viana. She enjoys reading, walking and watching and supporting her children in their social and representative sports of Rugby Union.

Tracey has been our Office Administrator since 2006. She is in the office daily from 9-12 and is able to help you with all enquiries about enrolling your child in Preschool. Tracey lives locally and has two boys who attended Henry Street Preschool when they were little. Tracey was the Secretary on the Committee when her boys were enrolled at Henry Street.

Melissa has worked at Henry Street Community preschool since 2004 after completing her last prac whilst studying at TAFE. She lives with her son Christian who attends The University of Newcastle and Schmoopie their cat in the nearby suburb of Merewether. When she is not working she enjoys spending time with her son and friends, running, yoga, soccer, physical culture and the beach. She would like to further her education by studying a Bachelor of Visual Arts, or the Bachelor of Education and begin her own business Stepping Stones.

Kobe has worked at Henry Street since 2011 after completing two of her pracs here while studying at tafe. She lives locally with her Husband Drew and in 2015 they welcomed home their first daughter Florence. She enjoys going to the beach, spending time with family and her two dogs Missy & Lola, practising yoga and is passionate about sustainability and learning within nature.

Liz completed her Certificate of Early childhood Education in 2016.  Liz lives with her husband James and her three children Jonathon, Madeleine and Violet . When Liz has spare time she likes going to the beach with her family. On the weekends Liz enjoys watching her children play soccer and participating in nippers. Liz has had all of her children attend Henry Street.

Donna has worked at Henry Street Preschool since 2017.  Currently studying her Bachelor of Early Education at Glendale TAFE, Donna lives with her husband Peter and three sons.  In her spare time you will always find her at the beach enjoying the waves, either swimming or on a surf ski.  Donna also likes music, dancing, reading and travelling.

Read about the philosophy of Henry Street Preschool… 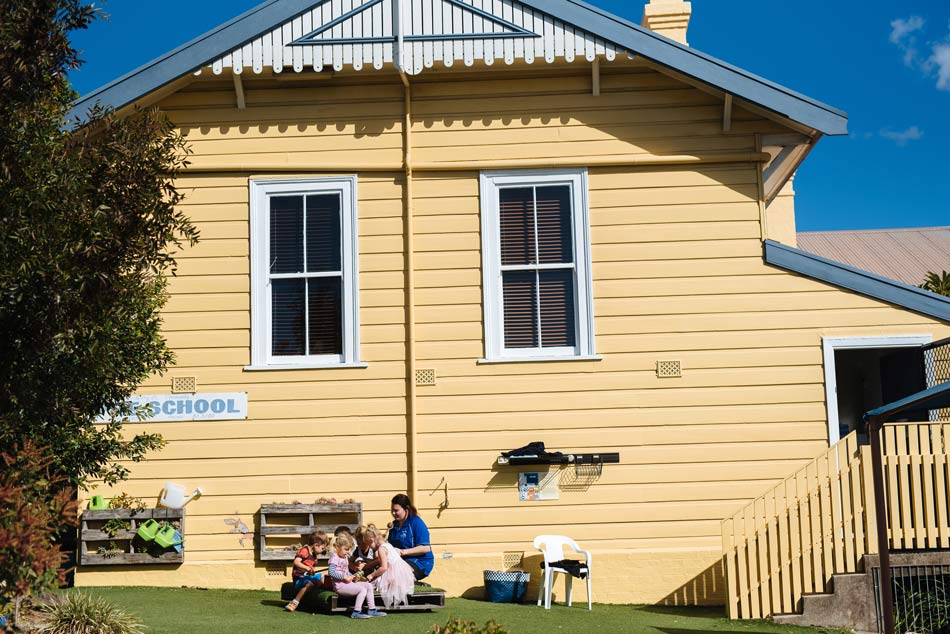 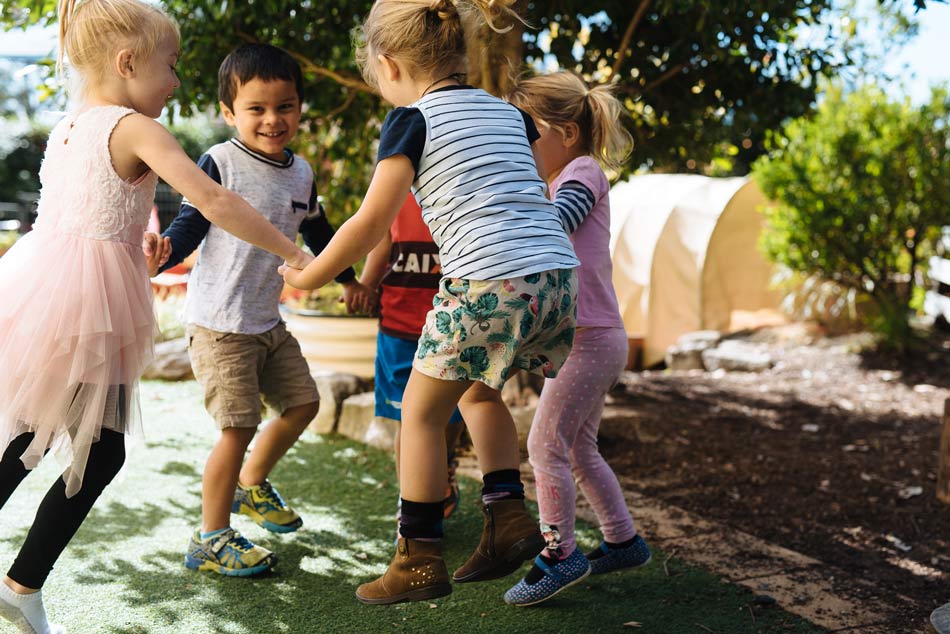 our preschool in images 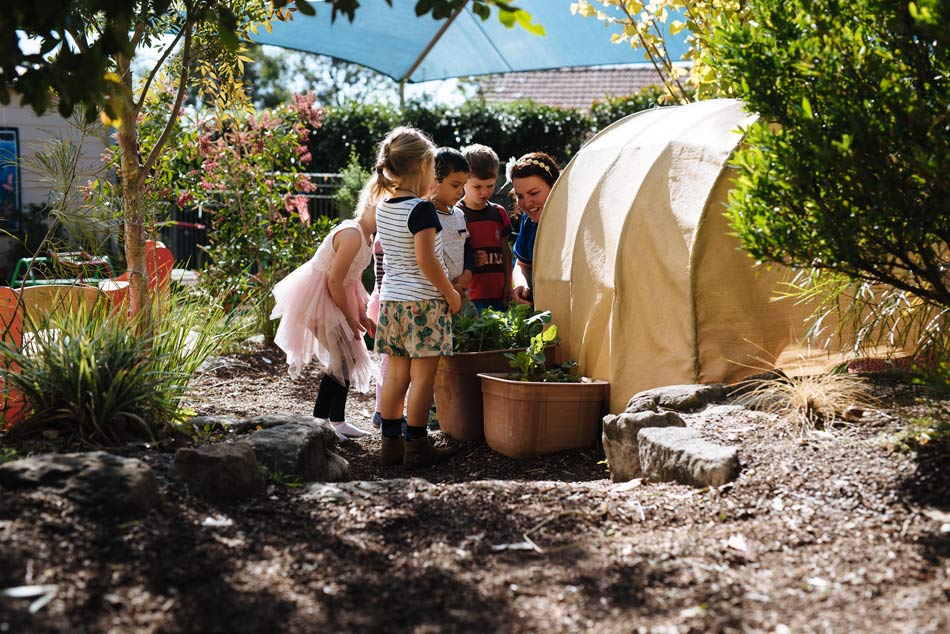